Ready to Work With Me?

We were longtime Acuity users, for five or six years, and it had changed so much that we were using it very ineffectively. I was more than ready to throw the towel in, and had gone so far as to sign up and begin to set up with a competing software system, Jane. A few weeks later, I realized that setting up Jane was going to be equally difficult and much more expensive. Several hours were spent on the phone that were not productive. I felt like I was getting the runaround. I then attempted to find someone to help with Acuity, and I had to look around quite a bit before I was LUCKY enough to find Cat. I initially tried people who were based in the United States where I am, but I was not that impressed. Cat very quickly understood the heart of the issues we faced and completely and effectively worked out every problem we had. Now, I have a fully functioning Acuity software system that does everything we wanted it to do. Cat made it all happen. Every day I am very proud to use our software and I’m grateful every day for her work. 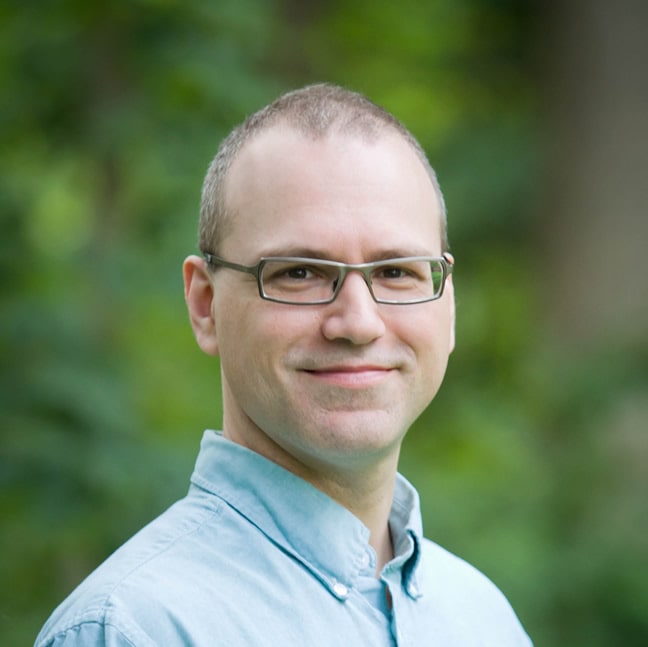